The Afro-Sino Centre of International Relations (ASCIR) based in Ghana was set up in 2019, as an African-based research centre with a focus on conducting extensive research on Africa-China relations, China’s dominant presence in Africa. It was launched in April 2021, marking its arrival on the China-Africa scene with experts, scholars and researchers from around the world. 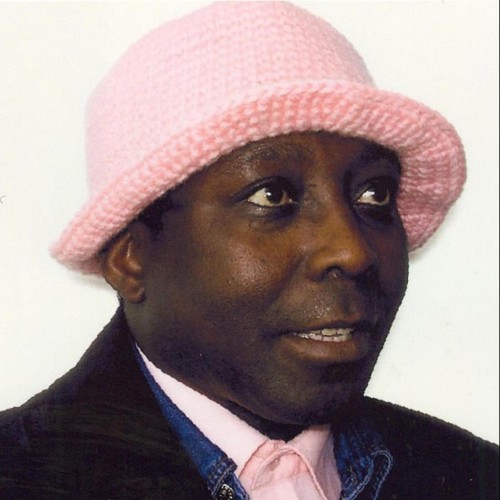 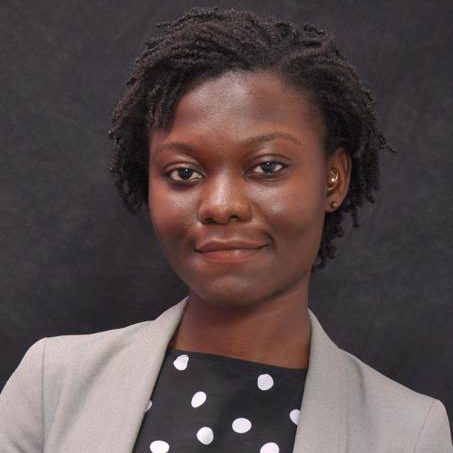 In this interview taken by Kester Kenn Klomegah, ASCIR Executive Director Pamela Carslake discusses Africa and some of the pitfalls in its development, and further touched on the need to critically assess and analyse the role of foreign players in the continent. Here are the interview excerpts:

Kester Kenn Klomegah: Why running a research project on China and Africa becomes important only this time? What are the popular perceptions about China’s engagement with Africa?

Pamela Carslake: Afro-Sino started two years ago; we spent the past two years building a strong foundation after realising the need for such a think tank, of course long overdue, which will critically assess and analyse Afro-Sino engagements.

KKK: By the way, how would you characterize Africa today? Do you think there is a scrabble for its resources by foreign players?

PC: We characterise Africa’s engagement with foreign players as a complex one, which needs to be critically assessed and analysed, to unpack the complexities of the continent’s engagement with its foreign counterparts.

KKK: Why many African leaders are not prioritizing sustainable development? What, in your opinion, are the main challenges hindering the realization of expected development there?

PC: To suggest that African leaders do not prioritise sustainable development would be an over-simplification of the reality. There exist challenges amongst African countries, in executing their development plans. To identify and address these challenges, there would be a need for critical assessment of the varied context on a case-by-case basis.

KKK: Is the problem with finance? How would you argue that political culture and state-of-art management have had negative impact on expected development there?

KKK: How do you interpret current engagement of foreign players, especially China, in Africa? Do you think there is geopolitical competition and rivalry among them there?

PC: As described earlier, Afro-Sino as well as other African engagements are multiplex, and will require comprehensive study to grasp.

KKK: Is it appropriate when we use the term “neo-colonialism” referring to foreign players in Africa? What countries are the neo-colonizers in your view?

PC: There has not been sufficient study to support a neo-colonial relationship between Africa and her foreign partners. That notwithstanding, there have been concerns about neo-colonial tendencies among some partners.

KKK: Do you think, with the adoption of African Continental Free Trade (AfCFTA), offers a window of hope for attaining economic independence for Africa? What role China can play in this or of what significance is it for potential Chinese investors?

PC: African Continental Free Trade (AfCFTA) certainly adds to Africa’s agency and fortunes, in leveraging its resources in advancing its agenda (that is Agenda 2063). China, as well as other partners could play significant roles, as well as benefit immensely from what AfCFTA promises. Especially if critical analysis and assessment is done, to identify meaningful areas of collaboration.